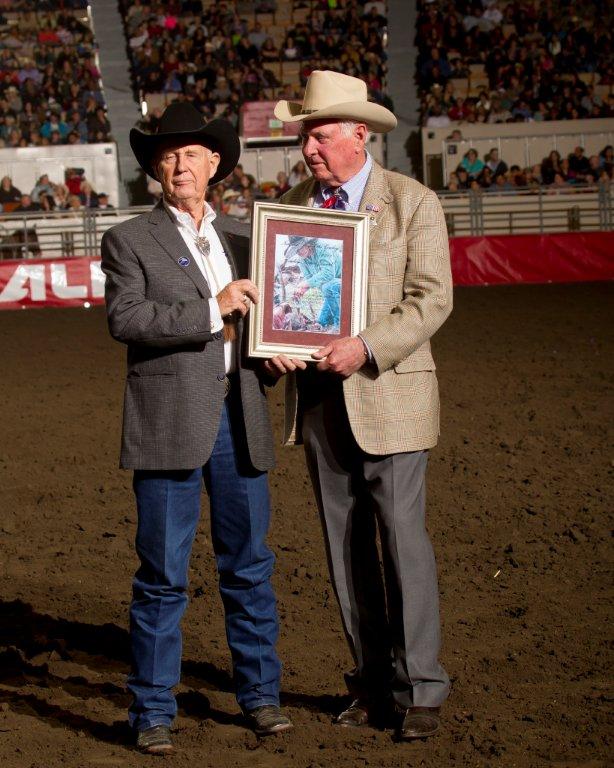 In June of 2013, our California PRCA Legislative Consultant, Mr. Bob Fox, was recognized by the National Day of the Cowboy Organization for all of his efforts and support of the NDOC with the prestigious “Cowboy Keeper Award”.  Mr. Fox was formally presented with this award during a ceremony at the Cow Palace in San Francisco, CA, at the Grand Nationals Rodeo.

Thank you to Phil Doyle (Phillip Doyle Photography / Facebook) for allowing us to use his photo capturing Mr. Fox receiving his award.  Thank you also to Mr. Seth Doulton, General Manager of the Grand Nationals Rodeo ( website / Facebook )

About the Cowboy Keeper Award from our friends at the National Day of the Cowboy (website / Facebook ):

California PRCA legislative consultant, Bob Fox, works closely and continuously with the California Cattlemen’s Association, the Farm Bureau, the California Veterinary Medical Association, the American Quarter Horse Association, the Friends of Rodeo, and other western and rodeo related organizations, to diffuse legislation that would restrict the use of livestock in rodeo, and to provide accurate information that addresses and dispels some of the myths advanced by animal rights activists. He works tirelessly to educate legislators and the public about the welfare of rodeo animals in an effort to promote and protect the sport of rodeo.

Along with other supporters, Fox also represented the National Day of the Cowboy bill in the California Legislature and protected it from unwanted modifications when it went to committee to be considered for permanent passage. After working with other NDOC volunteers to successfully guide California into becoming the second state to pass the NDOC in perpetuity, Fox continues to support the national crusade by promoting display of the NDOC flag at an untold number of rodeos and western related events in California and Nevada, including the California State Fair Rodeo. He often arranges to have rodeo royalty carry the NDOC flag at major rodeos and he provides NDOC details to rodeo announcers around the country in the form of scripts to be shared with the public. Fox also enlisted a campaign volunteer in Nevada, providing him with pertinent NDOC information, in order to secure a proclamation from the Governor of Nevada in 2012. Bob Fox goes out of his way to ensure the NDOC receives photos of the flag flying or being presented at these rodeos and that the NDOC organization receives positive publicity in quality publications such as Pro Rodeo Sports News, thus helping others to learn about the campaign and furthering the NDOC mission to preserve pioneer heritage and promote cowboy culture."   (For full story visit http://nationaldayofthecowboy.com/wordpress/?p=1634) 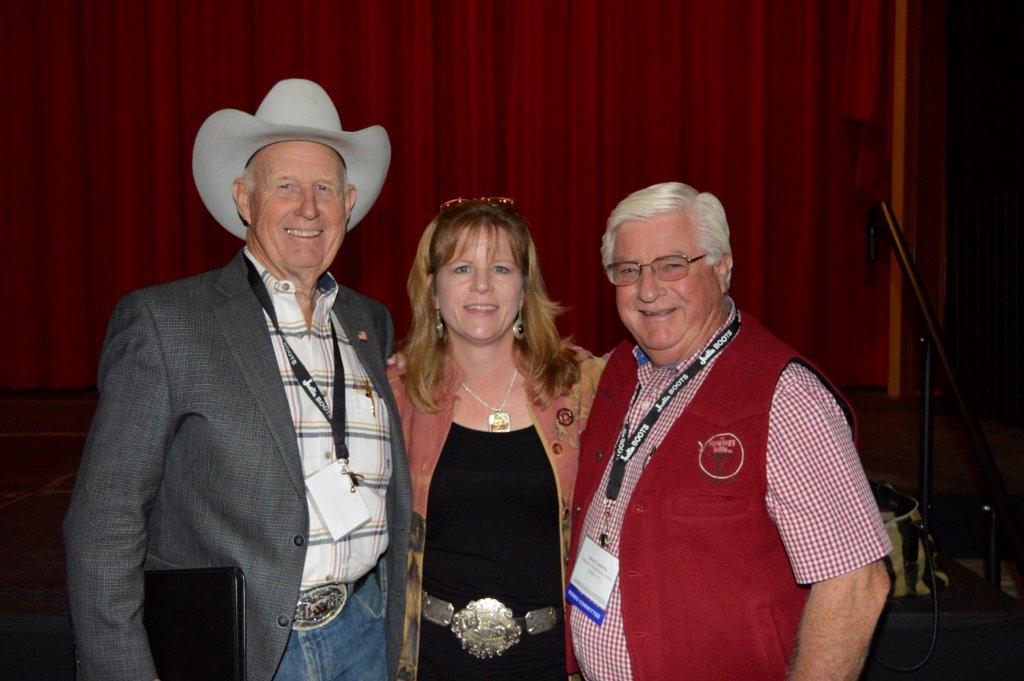 “We would like to acknowledge and thank Mr. Fox for all of the hard work he does year round”, said Mr. Johnny Zamrzla, President of the PRCA CA Circuit Finals Rodeo and Chairman of the Showdown Rodeo Inc.  “We would also like to especially acknowledge Bob’s work on Assembly Bill 1388 (known as the Coggins Bill), which was sponsored by your California Horse Council and worked through the California Legislature by Mr. Fox.”

The new legislation, which will take effect January 1, 2014, changes the requirement for a negative Coggins test for horses coming into California from six months to one year.  “This means less money spent by horsemen,” said Bob Fox, legislative analyst for the California Horse Council, sponsor of AB 1388, in a statement.  “It’s a significant savings to any horsemen bring horses into the state [California].” 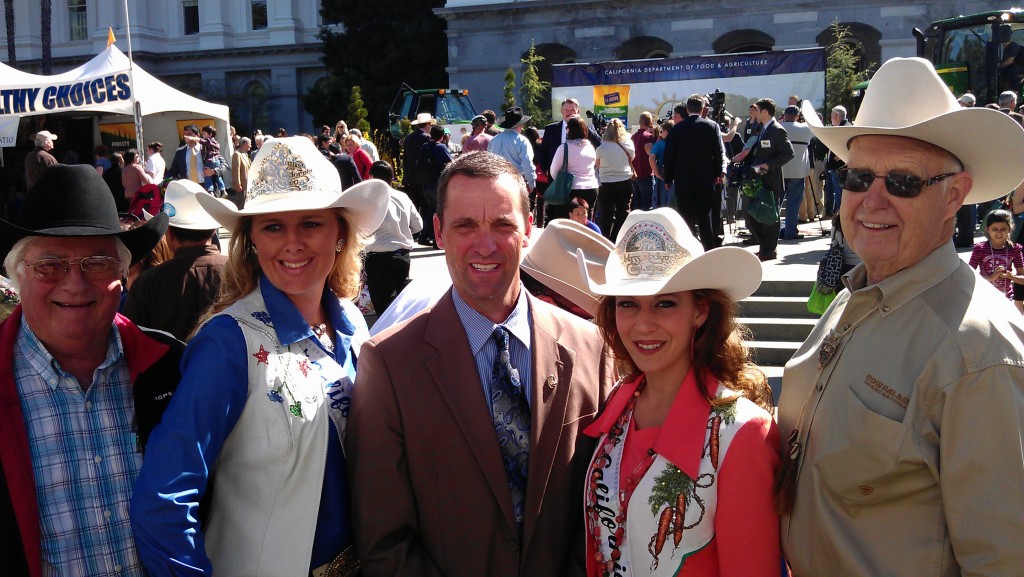 Please join us in congratulating Bob, but also in thanking him for all that he does day in and day out.